Just like spring - a new version of PCI DSS will come early this year! 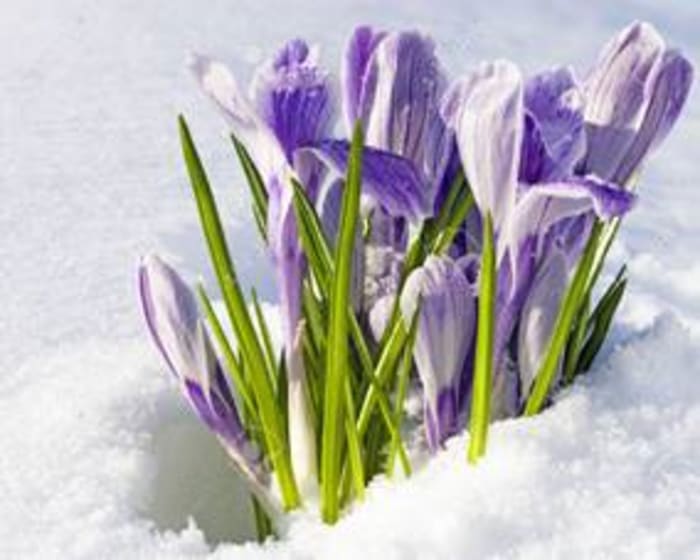 Last week the PCI Standards Council commented on the upcoming DSS 3.2 update and what it means for the rest of 2016.

Ever since the sunset of SSL and early TLS was extended in December, the industry has been awaiting the update of the DSS and PA-DSS before June 2016 to adjust the published timelines.  We also expected the update would incorporate any feedback that the council has received and remove the pre-June 2015 testing procedures. The good news is that the new update of the standard goes further and includes the following:

The addition of new requirements may also impact any organizations that have compensating controls in place using any of the new controls. The team at Control Gap will be monitoring updates and will provide analysis and commentary when  3.2 arrives.

PCI Compliance & Why You Need to be Compliant

Getting paid is just as important as PCI compliance. Businesses of all sizes rely on cash flow to effectively manage business operations. To ensure...

Why POI Tamper Inspections are so Important

It is amazing to see how many organizations take things for granted in their environment. In the video below, you can see a skimmer device installed...